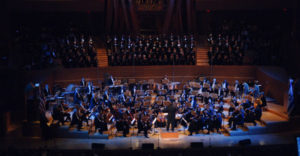 The Milken Archive began as a relatively modest endeavor in 1990, aiming to preserve a handful of liturgical and concert works comprising ten or fifteen albums. Today, the Milken Archive encompasses more than 600 works by 200 composers and crosses genres ranging from folk and Yiddish theater to classical music and jazz. We’ve assembled our […] 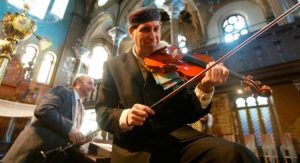 Jerusalem’s Hassadna Wind Orchestra has been selected to perform at New York’s Carnegie Hall in April as part of the New York International Music Festival. The teen orchestra, consisting of 48 high school students, is one of six ensembles from around the world selected to perform at the famed New York venue. At the festival, […] 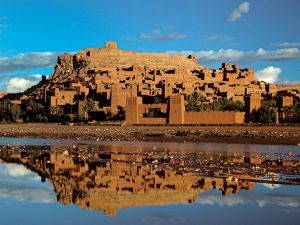 “We opened the festival with a concert that is entirely a message of peace and dialogue achieved through music,” said Jacob Ben Simon, the orchestra’s general manager. Photo: The Kasbah of Aït Benhaddou in southern Morocco, built by the Berbers from the 14th century onwards. Credit: Donar Reiskoffer via Wikimedia Commons. An Israeli orchestra from […] 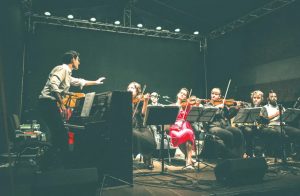 From Poland with piano love

Nostalgia, as the worldy-wise might observe, ain’t what it used to be. Noam Zylberberg takes that line, too, even though his principal form of artistic expression delves into the past, the Polish past to be exact. Zylberberg, whose grandparents hail from Poland, reverted to his roots and has been a resident of Warsaw for the […] 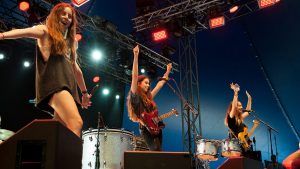 Jack Black, Flaming Lips and Haim among those to join Hanukkah album

A holiday-inspired music album titled “Hanukkah+” will be released on Nov. 22 and feature a collection of Jewish classics and originals from artists, including Haim, the Flaming Lips, Jack Black and Yo La Tengo, The Rolling Stone reported. The album, produced by Grammy-winning music supervisor Randall Poster, will be released via Verve Forecast, with a vinyl release following on Dec. 13. […]

Formed in 1918 in St. Petersburg, Russia, by the clarinetist Simeon Bellison, the Zimro Ensemble introduced the world to Jewish concert works created during the previous decade. This innovative and exotic music combined folk themes and liturgical works to create a music that was proudly nationalistic with strong Zionist themes. The sextet’s name spoke to […] 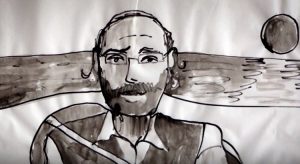 The Holy Hunchback⁣ Performed and Composed by: Aaron Razel⁣ Based on a true story as told by Rabbi Shlomo Carlebach⁣ ⁣ ⁣ Some years ago I was walking down a street in Tel Aviv. I saw an old man, he was sweeping the streets. His eyes were filled with grace, his body was all broken, […] 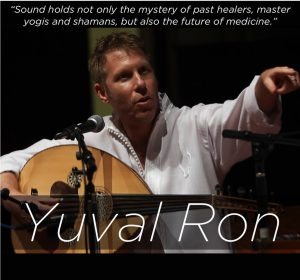 The Healing Potentials of Music and Sound within Traditional Chinese and Ayurvedic Medicines. Dr. Richard Gold Yuval Ron, composer and performance Uyanga Bold, vocals Join us this year in San Diego for the largest annual acupuncture conference in the US! Passes are available for the day, multiple days, or for the week. Pacific Symposium is […] 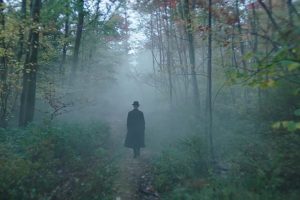 Listen to a new, tranquil Leonard Cohen release, ‘Happens to the Heart’

The video for new Leonard Cohen song ‘Happens to the Heart’ has been unveiled ahead of the legendary crooner’s final posthumous LP – watch it below. Set to land on Cohen’s forthcoming album ‘Thanks For the Dance’, the new single follows the release of ‘The Goal’, which arrived last month. Directed by by Sia collaborator Daniel Askill, the video for […]