He and his family escaped the Nazis. His music will now be played where Hitler’s regime tested its weapons.

The New York Philharmonic—in an event a decade in the making—will hold three performances next week at the Usedom Music Festival, which presents concerts in the turbine hall of the Peenemünde Power Station in Germany. Peenemünde was built by the Nazis as a V1 and V2 rocket test and nuclear development site. Some of those rockets rained down on Western Europe in the closing stages of World War II.

A performance scheduled for May 21 is also set to feature famed violinist Anne-Sophie Mutter. She will perform Violin Concerto, Anne-Sophie, written and named for her as a love letter of sorts from future husband André Previn, the renowned Berlin-born Jewish composer and pianist whose family fled Germany in 1939. Mutter married Previn in 2002. They later divorced but continued to collaborate musically and maintained their friendship. Known in part for her strapless ball gowns, Mutter used to wear John Galliano of Dior though severed ties after an anti-Semitic outburst by him.

“For us, it’s a wonderful visit because we actually join up again with two of our former artists-in-residence from the New York Philharmonic: Anne-Sophie Mutter, one of the greatest living violinists, and Thomas Hampson,” the American baritone, Deborah Borda, president and CEO of the New York Philharmonic, told JNS. “Mutter, by the way, has been incredibly active in terms of fundraising for the Ukraine victims and the refugees. She’ll play a fascinating work that’s dedicated to her, and, so it’s a piece that has a very special place in her heart. André sadly passed away a few years ago, but we all knew him well, and he was not only a great musician but a great fellow.”

Previn had been enrolled at the Berlin Conservatory since the age of 6, later receiving a full scholarship in recognition of his abilities. But in 1938, Previn’s father was told that his son was no longer welcome there on the grounds that he was Jewish.

The scheduled performances on May 20, May 21 and May 22 sold out quickly, necessitating the addition of ticketed dress rehearsals to accommodate more fans. Usedom has been attempting to book the New York Philharmonic for a residency for 10 years. The festival marks 20 years of Peenemünde concerts in a village at the northern tip of the island of Usedom in the Baltic Sea, within shouting distance of Poland. 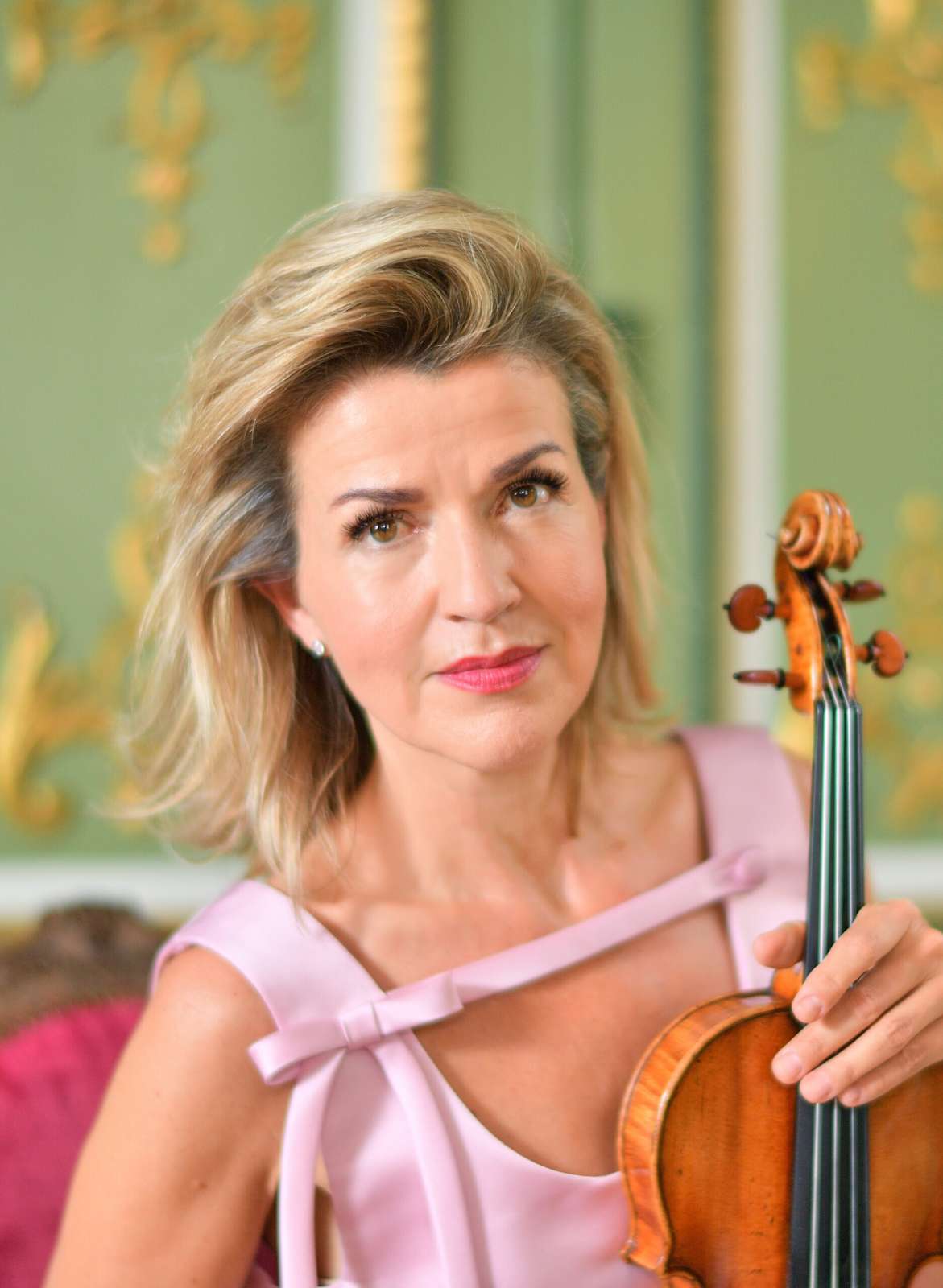 The end of World War II didn’t bring an end to the work carried out at Peenemünde. After the war, the Allies sought to acquire the technology developed within the A-4/V-2—the first missile to launch a large warhead along a predetermined trajectory. German rocket scientists and engineers who worked for the Nazi regime were offered citizenship and jobs in the USSR, Great Britain, France and the United States. Among them was Wernher von Braun, who went on to live in America and work for NASA, where he developed the rockets that launched the Apollo-manned lunar landings.

In addition to impacting the space race and guided missiles of the Cold War, the research and development performed at Peenemünde informed many later developments in rocket engineering.

“The idea is to change spaces of war to spaces of culture and to give power in music, in culture, back to the people. This was from the beginning our goal,” Thomas Hummel, director of the Usedom Music Festival, told JNS. “That it comes in these times (of war in Europe) makes it more significant, but I think it’s even more important to remember what’s happened in the past. I think we have to fight against anti-Semitism, against discrimination, against war.”

Jaap van Zweden serves as the New York Philharmonic’s conductor. He was a protégé of Leonard Bernstein, the son of Ukrainian-Jewish parents and the first American-born director of a major American symphony orchestra. Reflecting on the suffering of World War II, van Zweden once explained how his grandmother fought in the anti-Nazi resistance and “killed a lot of Germans,” which he assured her was the “right thing to do” at the time.

He said that several decades afterward, she had reservations about having taken so many lives.

Van Zweden prepared for a 2015 performance of Bernstein’s Symphony No. 3, “Kaddish,” with the Dallas Symphony Orchestra by taking a meditative visit, while wearing a kipah, to Amsterdam’s Portuguese Synagogue.

Borda noted, though, that the event goes beyond the personal stories of the participants, taking on more of a global weight.

“Well, being an American and living in New York City, of course, there are personal stories that line our streets. But I think there are two really important points. One is that Germany has become one of really the great partners for the United States. It is remarkable to see a nation that has been through the crucible and put the rest of the world through the crucible but has come out in a remarkable way as allies and as thinking partners on the other side.”

He continued, saying “I think the other thing to comment on is it’s a particularly important moment with what is happening in Ukraine. This is a time where all of us feel we’re teetering on some kind of ancient brink of war—one we thought impossible just a few years ago, maybe even a few months ago. So, I believe our visit has even a more profound meaning now.”