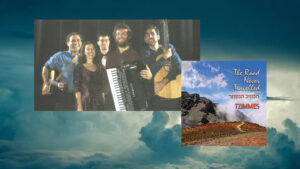 September 22, 2021/ByEileen Wingard/InNews/0 Comment
Tzimmes, the Vancouver-based Jewish band under the direction of Moshe Denburg, has just released a two-disc recording, The Road Never Travelled, celebrating  its 35th anniversary. This is the group’s fourth album. Denburg figures prominently in all the selections, as vocalist, guitarist, composer or arranger. The Montreal native, son of Orthodox Rabbi Chayim Denburg and Yiddish singer Miriam […] Read More 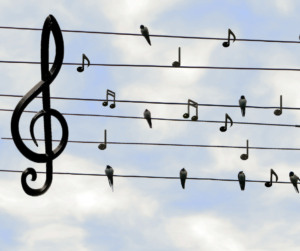 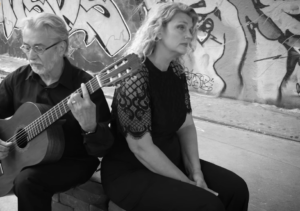 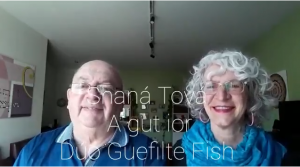 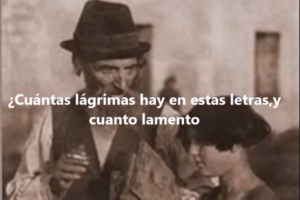 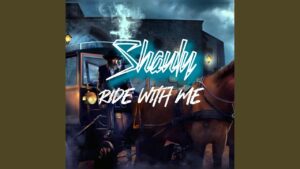 July 30, 2021/ByForward /InYiddish Song of the Week, Yiddish Vinkl/0 Comment
This song by Grossman has clear roots in the song “: Zol Zayn” by Yoisef Papiernikov, which refers to the custom of building castles in the air. Read More 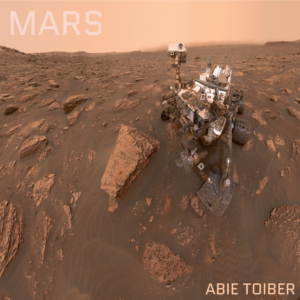 July 30, 2021/ByJewishWebsite/InArticles/0 Comment
Abie Toiber was Born in Mexico City; in a lapse of his early childhood was moved to USA, Israel and back to Mexico fomenting with this a global and multicultural sensibility. His father, a Dentist, academic and Bass player amateur inculcated the love for Rock music and artist like The Beatles, The Rolling Stones, Jimi Hendrix, […] Read More 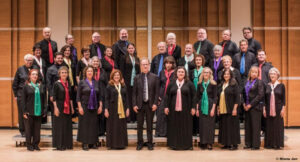 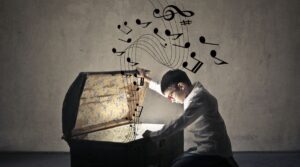 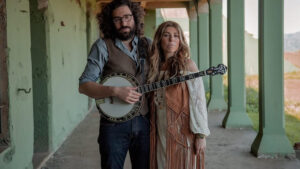 June 10, 2021/ByHoward Blas/InArticles/0 Comment
Thanks to the Jewish holiday of Shavuot and the Torah, Mount Sinai is the best-known mountain in Jewish history. If the husband-and-wife bluegrass team of Eric Lindberg and Doni Zasloff continue their climb through the music world, their Nefesh Mountain band may be the next mountain the Jewish and secular world is buzzing about. Their third full-length […] Read More
Page 3 of 39‹12345›»