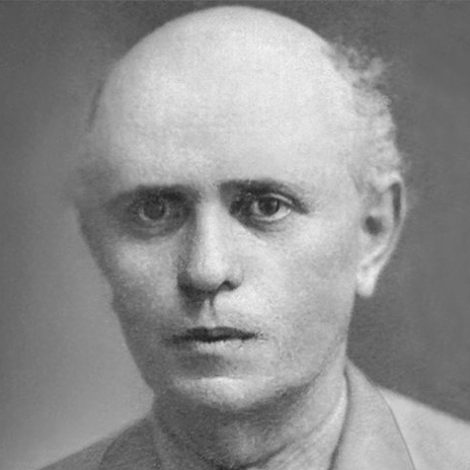 Moshe David Gaon was born in Travnik , Bosnia in 1889. After getting a degree from the Vienna University (Austria), he immigrated to Erets Yisrael and settled in Jerusalem. He was a school master in various primary schools in Jerusalem, Izmir [Smyrna] (Turkey) and in Buenos Aires (Argentina).

Upon returning to Jerusalem he became a member of the Sephardi Community Committee and at the same time a Municipal Council member until his death in 1958. Very active, he published many publications among which the most important is this two volumes book, published in 1928 & 1938 and a bibliographical historical survey of the Judeo-Spanish press.