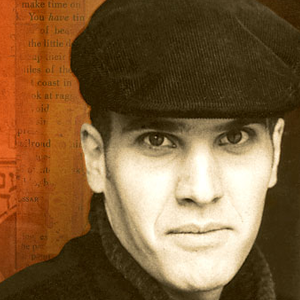 One of the most entertaining periods in the history of Yiddish music brought to life!  See how popular American songs (with incredible translations) were performed by Yiddish matinee idol Seymour Rexite on his famous WEVD broadcasts. It’s the American Songbook and the great Broadway hits of the 20th century as they were heard on thousands of radios across the country – in Yiddish!

​Actor-Singer Mitch Smolkin has performed in South America, Israel, Canada and the United States, including New York’s Town Hall and Lincoln Center, and off-Broadway with the late Bruce Adler.  He has shared the stage with such notable performers as Mandy Patinkin, Jerry Stiller, Theodore Bikel, and more than one puppet from Sesame Street.  From 2001 – 2006, Mitch was the Artistic Director of Toronto’s Ashkenaz Festival, and his debut album A Song Is Born was released to critical acclaim in 2008

A song is born