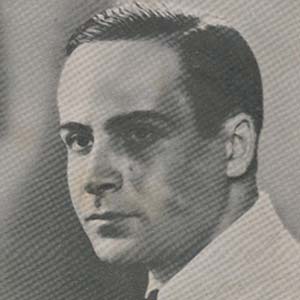 José Galhardo distinguished himself as a lyricist for countless songs and fados, such as Fado Malhoa and Lisboa Não Sejas Francesa, celebrated by Amália Rodrigues; and the dialogues and lyrics of songs from films such as The Song of Lisbon (1933), Maria Papoila (1937), Fado, Historia de una Cantadeira (1947), Capas Negras (1947) and Tarzan of the Fifth Left (1958) , among others.

The most internationally known song, with music by Raul Ferrão, is Coimbra is a love lesson (also known as Coimbra and Avril in Portugal), sung in the film Capas Negras (1947) by Alberto Ribeiro.

José Galhardo received, together with Raul Ferrão (music) and Mirita Casimiro (singing), the “Filipe Duarte Prize” (1945/1946) of the SNI, attributed to authors of the lyrics and music and artist of the best operetta song number , by “Menina Lisboa” included in the show The Invasion.

The following year, José Galhardo received, together with Luis Galhardo, Alberto Barbosa and Vasco Santana, the “Alfredo Carvalho Prize” (1946/1947) of the SNI, attributed to authors and artist of the best recited number of magazine, by the authorship of the piece It is What People Feel.

In 1947 was made Commander of the Military Order of Sant’Iago of the Sword, on January 29.