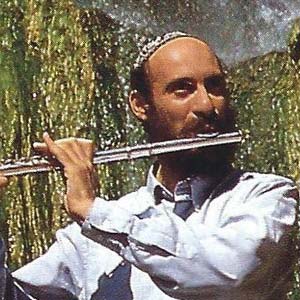 When Klezmer musicians left Eastern Europe in the early 20th century, their choice of destination had a profound bearing on their musical style. While those who went to America performed a European style of Klezmer, those who ended up in Israel tended to stress its religious and hebraic elements. True to this formula, Klezmer revivalists Akiva ben Horin play in a decidedly Hassidic vein but have also explored the connections between Klezmer and the sounds of the Middle East.