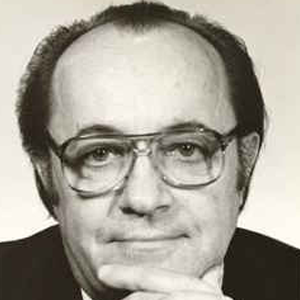 Maslennikov was born in Novocherkassk, Russia -September 9, 1929. In 1953 he studied at the Moscow Conservatory and in 1955 became a member of the Bolshoi Theatre where he remained into the late 1990s. His vocal style is often compared to that of the German tenor Gerhard Stolze as both men shared a likeness in singing Sprechgesang.