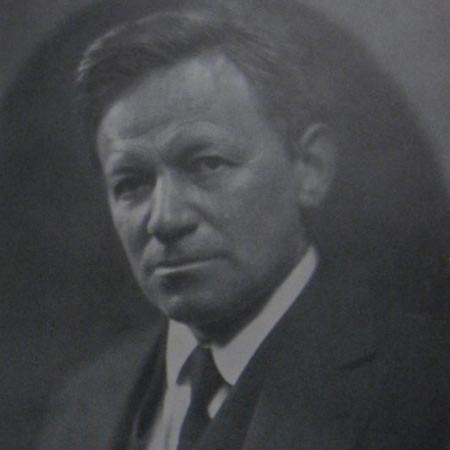 LIESSIN, ABRAHAM (pseudonym of Abraham Walt; 1870–1938), Yiddish poet and editor. Born in Minsk (Belorussia), Liessin received a traditional Jewish education. He showed an early interest in philosophy, Haskalahliterature, and socialist reform. Besides establishing himself among Russian Jewish workers and socialist leaders as a revolutionary Yiddish poet and social satirist, he also became an active member of the Jewish Labor *Bund from its inception in 1897. That same year, his socialist agitation forced him to flee to New York, where he found work writing for and editing the Yiddish daily *Forverts. In 1913 he began a 15-year career as editor of *Di Tsukunft, a monthly Yiddish literary and cultural journal. While his socialism was nurtured by the physical poverty of New York’s Lower East Side, Liessin also noted a spiritual poverty amongst Jewish socialists. He sought to combat this trend by articulating positive role models for revolution from within the Jewish tradition. Thus although not a Zionist, Liessin was an ardent Jewish nationalist; and his writing draws inspiration from Jewish religious and national heroes such as *Judah Maccabee, *Bar Kochba, Solomon *Molcho, Rabbi *Meir of Rothenburg, and Hirsch *Lekkert. Liessin’s activism did not compromise his lyrical art, however, and he remained a meticulous editor of his own work, which is often described as lyrical and melodious. It can be read as a bridge between the idealist political poetry of the *Sweatshop Poets of the late 19th century (such as Morris *Rosenfeld and Dovid *Edelstadt) and the aestheticizing poetry of Di *Yunge at the beginning of the 20th century. Dominating his work are the idealist thematics of heroism, martyrdom, morality, and suffering (Christian imagery also features prominently), all of which served his Jewish socialist aspirations. His first collection, Moderne Lider (“Modern Poems”), was published illegally in 1897 in Minsk. His complete poetry was published in three volumes, with line drawings by Marc *Chagall, in New York in 1938 (Lider un Poemen, “Poems and Long Poems”). His prose includes a posthumously published collection entitled Zikhroynes un Bilder (“Memoires and Images,” 1954).