In Association with Capital One City Parks Foundation SummerStage,
National Yiddish Theatre Folksbiene at the Museum of Jewish Heritage — A Living Memorial to the Holocaust
presents. 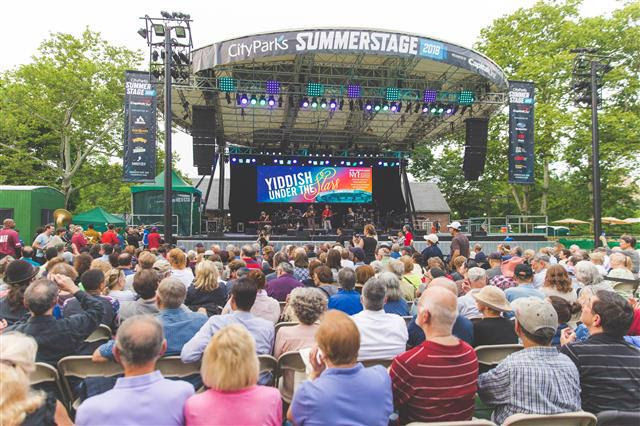 The National Yiddish Theatre Folksbiene at the Museum of Jewish Heritage — A Living Memorial to the Holocaust is proud to present The New York Cantors, a concert by three young Cantorial superstars which originally aired on PBS in March 2018 and was seen by millions of viewers on over 150 channels. The Cantors lead three vibrant congregations in the New York area – Azi Schwartz at Park Avenue Synagogue, Yanky Lemmer at Lincoln Square Synagogue and Netanel Hershtik at The Hamptons Synagogue.

They will be accompanied by a 16 piece orchestra, conducted by NYTF Artistic Director Zalmen Mlotek. Special guests joining the show include Shulem, a young Chassidic singing star and recently signed Universal Music/Decca Gold recording artist; Grammy-winning klezmer icon Frank London, a founding member of the Klezmatics, who will perform the world premiere of his new klezmer concerto for trumpet; and emcee Rabbi Joseph Potasnik, Chairman of the New York Board of Rabbis and co-host of “The Rabbi and the Rev” weekly radio program on WABC. 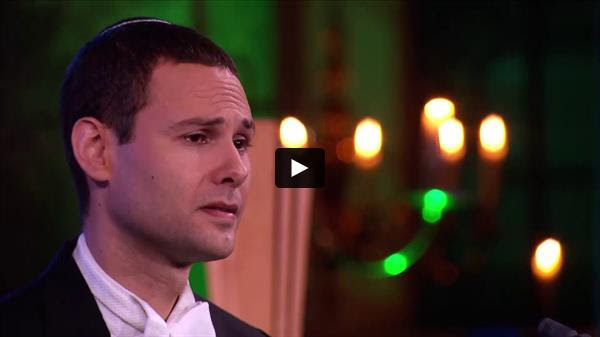