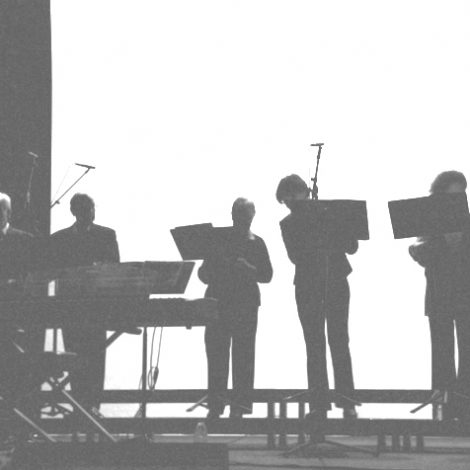 The award-winning Israeli film The Komediant premiered in the United States at Lincoln Center in New York in 2002. The movie, directed by Arnon Goldfinger, tells the story of life in the Yiddish theater between the 1920s and the 1960s through the life experiences of a celebrated Yiddish theatrical family–The Bursteins.

Yiddish theater stars Pesach Burstein and Lillian Lux became known as The Four Bursteins when their twins, Mike and Susan, billed as Motele and Zisele, began performing regularly. The children appeared on stage and accompanied their parents as they searched for Yiddish-speaking audiences around the world. Susan spoke six languages and became known as “the youngest ventriloquist in the world.”

The family’s greatest success was the Purim play, The Megilla of Itzik Manger which was a great hit in Israel and opened on Broadway at the Golden Theater (New York City, 1968). Susan left the stage for marriage at the age of 18 and her brother, Mike, went on to become an internationally known performer. Pesach Burstein died at the age of 90 in 1986 and Lillian Lux died at the age of 86 in 2005.

Albums by The Four Bursteins