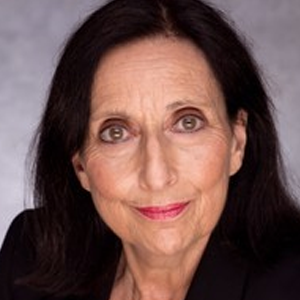 Judith Levy began her musical and religious training in her native Vancouver, Canada. Her operatic and cantorial career has taken her from Toronto to London, England and Seattle to San Diego.

The rich evocative soprano o Judith Levy reflects depth and breadth of the music she has performed over her career. Judith infuses cantorial music with the performance quality of Art Songs. With a Sephardic mother and Ashkenazi father, Judith grew up steeped in both, Mediterranean and Eastern European Jewish culture and music as well as Orthodox religious training.