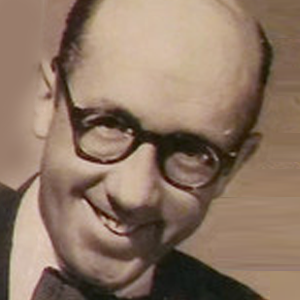 Israel Shumacher (1908 – May 21, 1961) was a Yiddish comedian who worked together with Shimon Dzigan, thus forming “Dzigan and Shumacher”, one of the most famous Yiddish comic duos in the 20th century. Israel Shumacher first met Shimon Dzigan at the revolutionary Jewish theater in Łódź, Poland. They both performed at Poland’s Yiddish language feature made in 1948 called “Our Children”, the first feature film about the Holocaust in Poland ever made.