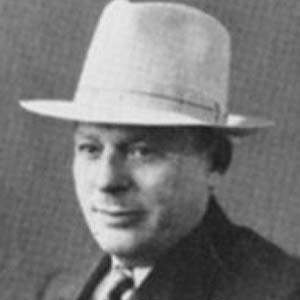 From 1920 he was the cantor of the New York synagogue “Ahavat Hesed”, the regent of the choir which at the very beginning of his career was Avrum-Wolf Binder.

Member of the Association of Cantors of the United States and Canada (Chazonim Farband).

During the Great Depression, he lost his post as a cantor and earned a living by writing popular songs, mainly included in the repertoire of the leading cantors of the era: Leibele Waldman, Sholom Katz, the Koussevitz brothers, the Malavsky family choir, etc.