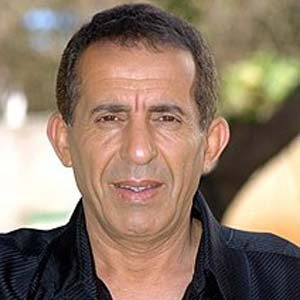 As a teenager he lived on Kibbutz Kissufim. He served as a tank commander in the Israel Defense Forces. In the 1980s he established a diamond polishing business.

Avihu is a resident of Petah Tikva.

Avihu has composed more than 400 Mizrachi music songs. Through 2007, he had released nine albums. He is considered by some to be the best-known Oriental singer, and has composed many of Zohar Argov’s songs.