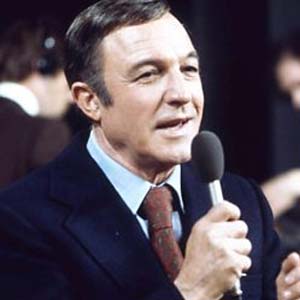 Al Goodhart (January 26, 1905 – November 30, 1955) a member of ASCAP, was born in New York City and attended DeWitt Clinton High School. During his lifetime he was a radio announcer, vaudeville pianist and special materials writer. He also owned a theatrical agency. After his 1931 hit “I Apologize” he concentrated on composing music being most prolific during the 1930s. He traveled to England and wrote music there during 1934–1937 with collaborators Al Hoffman and Maurice Sigler scoring music for the stage and movies. During WWII he traveled with the USO entertaining troops in the United States and abroad.