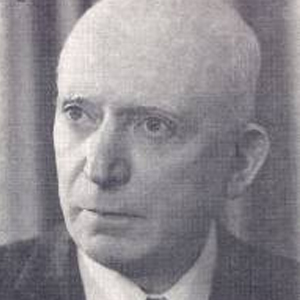 Zeitlin spent his formative years in Homel and Vilna. In 1920, he and his brother Elchanan traveled to Palestine, and in 1921 they returned to Warsaw.

His literary abilities were apparent already in his youth when he contributed some articles to the Odessa-based children’s journal Perachim and Hashachar.

His first piece of literature Matatron appeared in Der Yiddishe Velt in 1914, followed by many more articles published in many of the leading Jewish journals of that time.

In March 1939, he was invited to come to New York by Yiddish Playwright Maurice Schwartz and settled there until his death.

His play Chelmer Chachomim had already opened to critical acclaim at the Yiddish Theatre in New York prior to his arrival, and he slowly became a fixture of the Yiddish scene.

For a time, he was also Professor of Hebrew literature at the Jewish Theological Seminary in New York.

He was close with other Yiddish literary giants of his day, including Isaac Bashevis Singer who wrote of the former “his greatest vice was literature, religious literature and anything and everything of intellectual value, he was a man possessing vast knowledge, a veritable spiritual giant”.