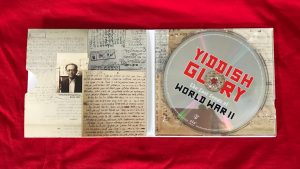 Yiddish Glory: The Lost Songs of World War II, an album produced in Toronto, has been nominated for a Grammy in the category of Best World Music Album. The awards ceremony on Feb. 10 in Los Angeles will reveal how it fares against four challengers: albums by Nigerian bandleaders Omara “Bombino” Moctar and Seun Kuti, […] 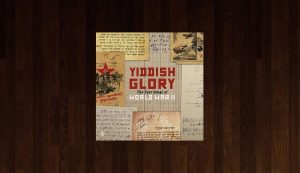