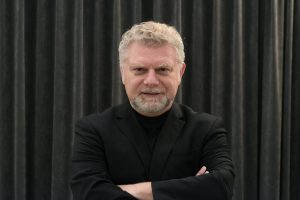 Maybe the most beautiful hymn to life ever written with no need of further introductions or explanations. It is a song telling everything in itself, and going directly inside the core of everyone of us. It was written 1965 by Violeta Parra, who dedicated it to the object of her love disillusion, Gilbert Favre, just […] 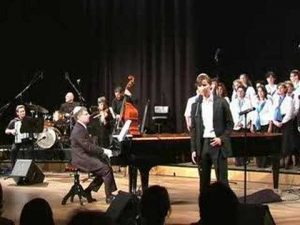 Mordechai Gebirtig, born in 1877 in Krakow, Poland, was a Yiddish folk poet and songwriter. Gebirtig had three daughters, for whom he wrote and performed his poems. The words were set to improvised melodies, and most of his songs resemble entries in a diary. Many of Gebirtig’s poems contain themes of eastern European Jewish life […]