Fiddler on the roof – Yiddish collection

Sunrise, sunset, it’s hard to believe it, but this month, the Fiddler on the Roof” (“Fiddler Oifn Daj”)movie turned 50(!) years old. The movie, which was based on the Broadway play that opened on September 22, 1964, at the Imperial Theatre, Fiddler ran for 3242 performances, achieving the longest run for a musical The tale of Tevye, played by […]

The Israeli duo of Michal Karmi and Yael Tal, have a new version in a “standard” Yiddish, this time with a version of “Chiribim Chiribom”, the whimsical Yiddish classic popularized by the iconic Jewish duo Barry Sisters in 1961. Music credits: Produced by Ofir Kaner Vocals by VIBERS Clarinet by Ofer Peled Saxophone by Elad […] 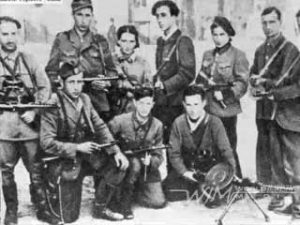 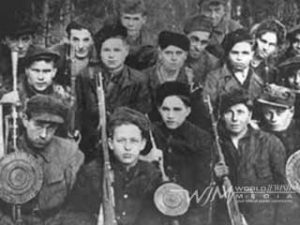 Some of the heroes of the Jewish Resistance of World War II. 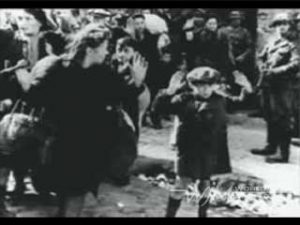 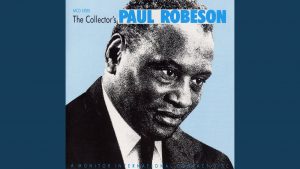 The Warsaw Ghetto Rebellion – April 19 – May 16, 1943 Sung by Paul Robeson at the 1949 Moscow Concert (live) in Yiddish and historical pictures of the burning of the Ghetto by the Germans. This famous song was sung by Robeson as part of his legendary Moscow Concert of June 13, 1949.which Paul Robeson […] 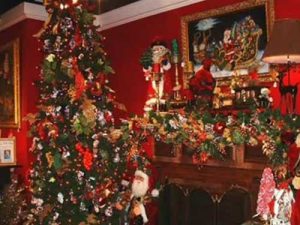 “The Christmas Song” (“Chestnuts Roasting on an Open Fire”), music and lyrics by Mel Tormé and Bob Wells. 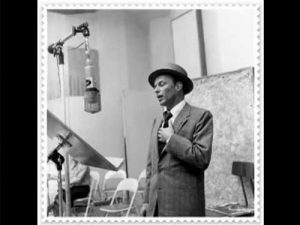 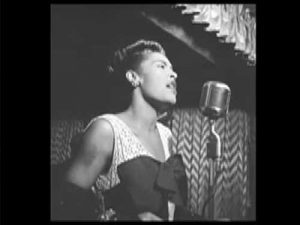 I’ve got my love to keep me warm Bllie Holiday

“I’ve Got My Love to Keep Me Warm,” music and lyrics by Irving Berlin. 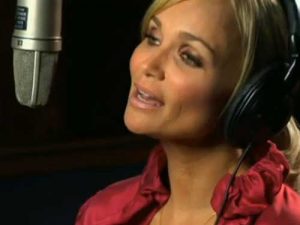 “I’ve Got My Love to Keep Me Warm,” music and lyrics by Irving Berlin.