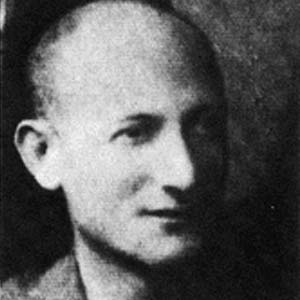 Born in 1903 in Beltz, Bessarabia, in a poor family. Yiddish teacher and singer.

In the 1920s, began writing, composing and playing his own songs, in the tradition of traveling Jewish folk singers.

He became popular in the 1930s, and also wrote and composed for others. He was published only in the last years of his life.

He died of illness (phthisis galloping) in Lasi, Romania, in 1937.

Many of his songs were saved from oblivion by Leibu Levin and Hersh Segal, who published them in 1939.