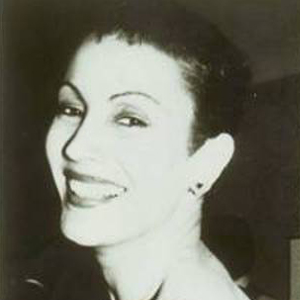 Varda Kotler is a native of Tel Aviv and a graduate of the Rubin Academy of Music at Tel Aviv University.

She studied voice with Netania Dovrat and continued her studies with Mrs. Vera Roze in London and Mrs. Rita Patane in New York and Italy.

She has sung at festivals, opera-houses and concerts in Israel and Europe with the conductors: Pinhas Steinberg, Siegfried Kohler, Lawrence Foster, Kees Barkels, Arthur Faegen, Steven Sloan, Mendy Rodan and in New York with Hugo Weisgal and the New York Philharmonic Chamber Orchestra .

Varda Kotler’s first CD Recital appeared in 1999 and the CD – “Melodies londonienne” by Charles Gounod appeared in 2001 both by REM company.

The CD “Melodies londonienne” was selected by the prize Victoires de la musique Classique for 2002.

The third CD “BEN-HAIM Melodies” was selected by the the prize Victoires de la musique classique for 2005.

The fourth CD L’Heure Romantique by Dom Forlane company appeared in 2015 in Paris and received good reviews from: Fanfare Magazine in New-York, Music & Vision and The Classical Reviewer in London, On-Mag, L’education Musicale, L’ena and Forum Opera in Paris. The Cd was broadcasted in Radio France, Radio Classique and Vivre FM in Paris and Kol-Hamusica in Tel-Aviv.