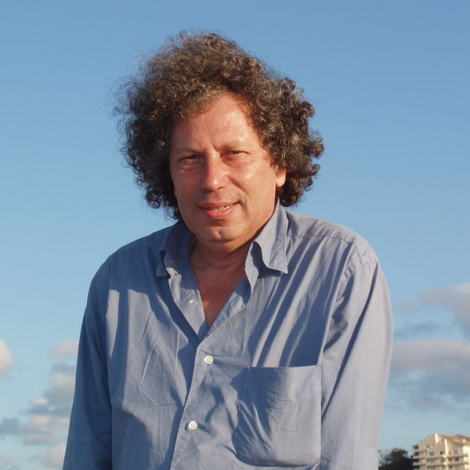 Student in Roland Charmy’s class at Paris Conservatory, Ami Flammer won in 1969 a 1st Prize of Violin.
He entered then in the highest course and studied with J. Gingold, H. Szeryng and C. Ferras.

First Medal at the Maria Canals International Competition (Barcelona), he works with I. Galamian (Juilliard School, New York), and N. Milstein. He is Solo Violin at the Orchestre de chambre de Versailles, a member of Quatuor Prat, he is invited as a permanent soloist at the Orchestre de Haute Normandie, and he regularly performe with the Orchestre de Chambre de Toulouse.

Member of the ensemble 2e2m and Ensemble Itinéraire, he received in 1983 the Georges Enesco Prize (SACEM).
Ami Flammer performed France premieres of Freeman Etudes by Cage, and the composer dedicated one of his first scores to him.

Ami Flammer plays violin in duet with J.-C. Pennetier for long, and they recorded works by Franck, Debussy, Szymanovski, Enesco, Webern, Schönberg and Janacek together.

He teaches in Châlon-sur-Saône and Gennevilliers conservatories, and is also a violin and music chamber teacher at Paris CNSMD.

He published in 1988 a great book about violin (éd. Lattès/Salabert) and composed several scores for movies (M. Duras, E. Rohmer) and for theater (show Kafka, Festival d’Avignon, 1993, with M. Lonsdale). In 2014, he performs with Charles Berling a show he as also written about Glenn Gould and Yehudi Menuhin. In 2016, his autobiographic story “Apprendre à vivre sous l’eau” is published by Christian Bourgois publishing.

In 2017, he records Beethoven’s Concerto conducted by Jean-Jacques Kantorow.