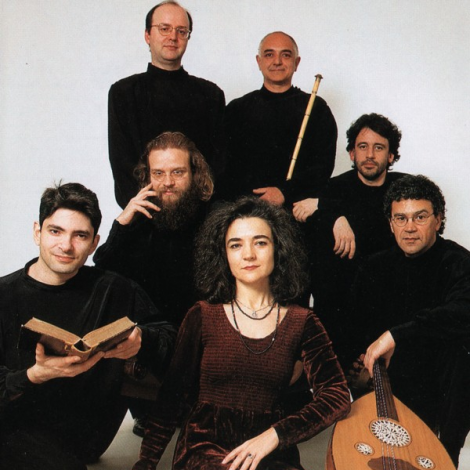 Alia Mvsica is a Spanish group of ancient music created in 1985 to interpret medieval music and for the study and interpretation of Judeo-Spanish music, based on their own analysis and the contributions of the latest musicology on these repertoires. It is directed by Miguel Sánchez.

Since then he has offered concerts in the most important Cycles and Festivals in Spain, France, Belgium, Italy, Holland, Bulgaria, Poland, Ireland, Switzerland, Venezuela, Turkey and the United States.

As of 1997, the group records exclusively for Harmonia Mundi.