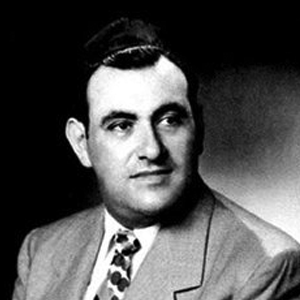 Chazan, Opera Singer. A tenor, he is remembered as possibly the world’s foremost exponent of Jewish liturgical music for close to 70 years. Raised in Brooklyn, he was a vocal prodigy whose ability was noted by his early teens, leading to his training under legendary Cantor Yossele Rosenblatt. He joined the Metropolitan Opera chorus in 1939 and while there refined his skills in secular music; the Cantor gradually built a following and over the years was a regular presence on the radio and in High Holy Days services at the Borsht Belt hotels of the Catskills as well as at synagogues and at major venues in America including Madison Square Garden, Europe, and Israel. He was also to receive a state license allowing him to officiate at weddings, of which he performed around 2,000, and to use the title Reverend Cantor. Cantor Wolkin retained his vocal prowess well into advanced years, authored a memoir entitled “My Life as a Cantor”, and though slowed by mobility problems as time went on, remained active and mentally sharp. At his death he could still be heard on a number of recordings and videos.

One of America’s Finest