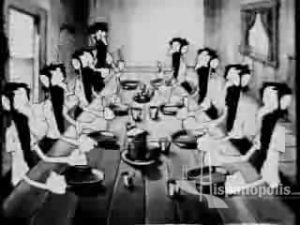 From the vaults of CineGraphic Studios…vintage 16mm film edited to the music of Mikey Katz. This was one of my first attempts to manipulate film to music, and the first & only time that I added sound-effects. Originally aired on cable tv as a commercial for a special screening of film oddities. I never realized […] 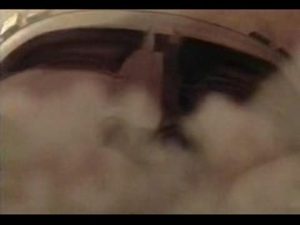