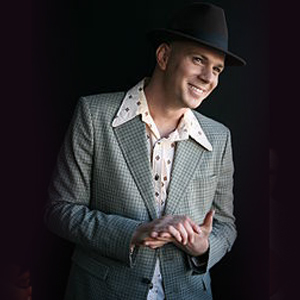 He is a member of the Yiddishpiel Theater's ensemble, the Israeli National Yiddish Theater, with which he participated both in concerts by the " Yiddishpiel's Theater of Benevolence" and has recently directed two small musical productions. He won two awards from the Yiddishpiel, in 2007 and in 2010, for his contribution to and performance of Yiddish songs. Another production he organized "A Yiddishe Madre": a duel for Ladino and Yiddish, features singer, Dganit Daddo, and journalist and author, Ruvik Rosenthal.

"Zigayner Neshume" is his first album: Yiddish versions of gypsy folk music, mixed with rock-pop-music and interwoven with elements of traditional Eastern European music. More than ten gifted Israeli musicians cooperated with him to produce this album. The album features 11 songs and was arranged and produced by Daniel Koren, a graduate of Berkley College of Music, who has played and produced albums for many Israeli artists and has orchestrated theater productions. Currently- he plays with Jazz ensembles in New York.