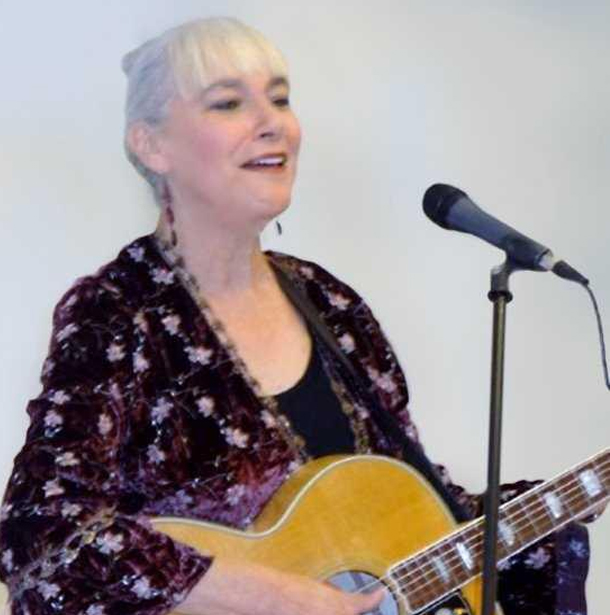 An accomplished singer-guitarist with a beautiful voice, an engaging style, and a rare bi-lingual repertoire, Maida Feingold delights audiences of all ages. She is a frequent performer at music festivals in New York City, at the Museum of Jewish Heritage, with traveling Yiddish theatrical groups, and in solo concert.

Maida has entertained audiences around the country, singing her unique interpretations of Yiddish and English folk songs, with a special emphasis on songs of social significance.

She conducted a popular sing-along series on radio station WEVD in New York, along with Zalmen Mlotek, and made numerous appearances on WEVD's "Sunday Forward Hour." She has also toured the United States with a troupe of Yiddish theater artists headed by Ben Bonus and Mina Bern.

For several years, Maida was the folksinger-in-residence at Boiberik, a vacation destination for Yiddish enthusiasts in upstate New York. She is a regular performer at the Workmen's Circle's annual "Trip to Yiddishland."

Whether you are listening to her plaintive song in Yiddish of an immigrant sweatshop worker, or to her perfomances of "Buddy Can You Spare A Dime," Phil Ochs' "I Ain't Marching Anymore," or Woody Guthrie's "Union Maid," Maida's sound transcends genre, and you are taken on a musical odyssey.