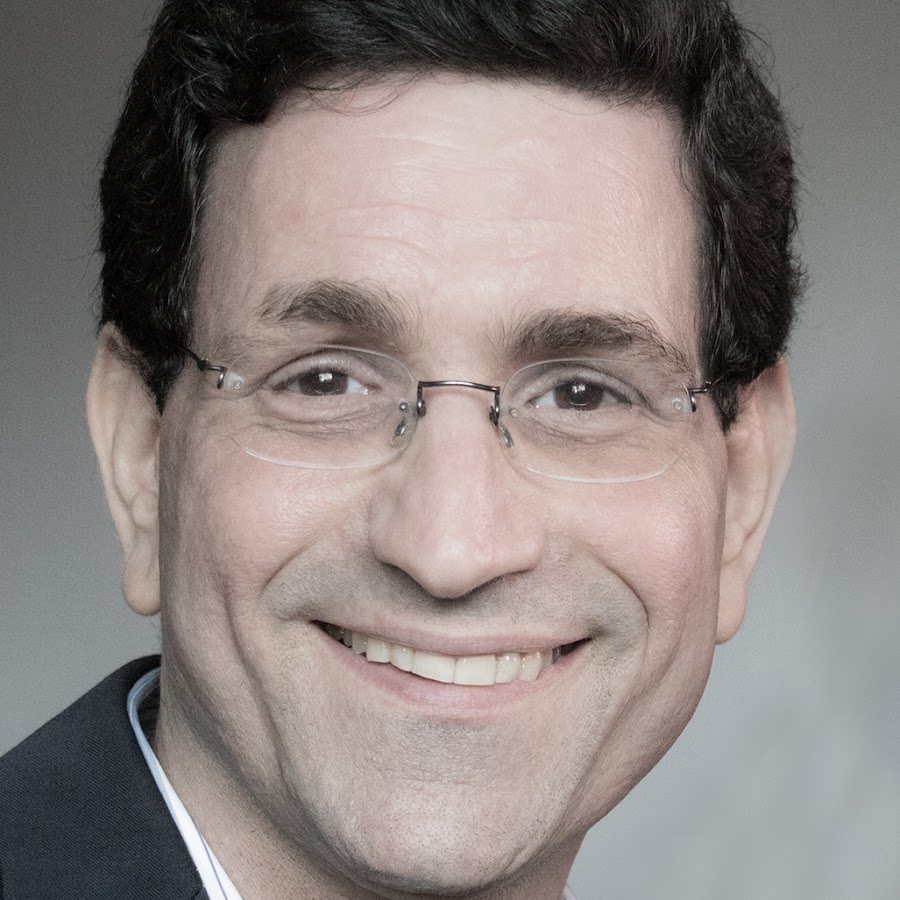 Hanan Harchol was born in Kibbutz Kinneret, Israel and moved to the US at the age of two. He has been playing the classical guitar for 29 years.

Trained classically at The Westminster Conservatory, The Peabody Conservatory, and in Europe, Mr. Harchol is the recipient of numerous national awards, has broadcast solo recitals on New York’s WQXR, 96.3 FM, and performed with the Westminster Orchestra under Joseph Flummerfelt.

Mr. Harchol has recorded eight best-selling CDs to date, which are broadcast nationwide. Mr. Harchol performs on a regular basis at The Tavern On The Green and performed for several years at The Rainbow Room.

Mr. Harchol has also earned a Masters of Fine Art from The School of the Art Institute of Chicago and avidly pursues his visual arts which include animation, filmmaking, video, graphic design, painting, and drawing. Mr. Harchol premiered his autobiographically based animated pilot "Hanan! Listen To Me!" at the prestigious Stuttgart International Festival of Animated Film. Mr. Harchol's art can be seen at www.hananharchol.com.