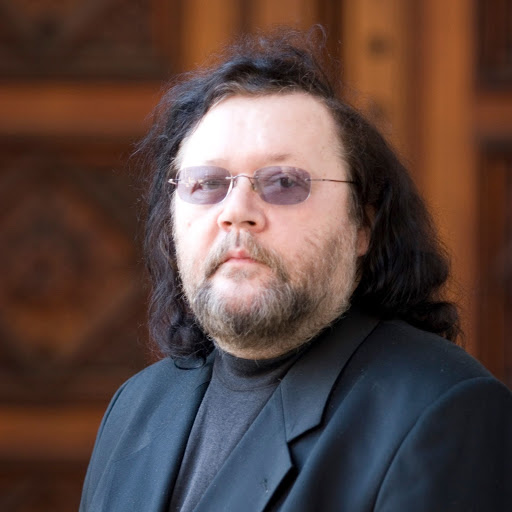 For over 20 years Alex Spektor and Vitaly Barishnikov have been performing, composing, and producing award winning original music, and song writing for the television and film industry. His recent CD "Vu Is Du Gesele", is a collection of Yiddish folk songs with a modern interpretation and sound, dedicated to the People who perished in the Holocaust.

VITALY BARISHNIKOV. Piano.
Completed Petrazavodsk Russian Conservatory in 1976. Before he completed his studies; he was already pursuing his passion for jazz and received a jazz laureate award at The Stavropol Jazz Festival. He worked in some leading Russian Jazz and Jazz/Rock bands such as 'Ermitage' and 'Alegro'.